23 Jul 1944 – The Courier-Journal (Louisville, KY) – The armed forces announced yesterday the following decoration to Kentuckians: Col. And Mrs. Harry R. Melton Jr., who has been MIA since Nov. 25 1943 in Burma, the Distinguished Flying Cross, received by his daughter, Anne, 5, at the New York Port of Embarkation.

24 Jul 1944 – Tampa Bay Times –
His daughter, 5-year old Anne Melton, received the award from Col. Douglas Johnston, commanding officer of Mitchel Field. Her mother, Mrs. Natalie W. Melton and her grandparents witnessed the presentation ceremony. As commanding officer of a fighter-bomber group, Col. Melton, a graduate of West Point, “distinguished himself by participating, as pilot, in numerous combat missions over enemy-occupied Burma,” according t the citation, which adds, “These flights, consisting of bombing, offensive reconnaissance, ground strafing and escort far over enemy territory, have resulted in the destruction of much enemy material and installations. On one of a series of important missions over Rangoon, the enemy succeeded in destroying Colonel Melton’s plane, but it was only when the plane started to burn that he abandoned it deep in enemy territory. That Colonel Melton ordered his wing pilot to join the main formation instead of following the parachute down, is indicative of the spirit that distinguished him as a flier and as a leader. His activities have constituted an outstanding example of leadership to the pilots and personnel under his command and reflect great credit upon himself and the entire military service.”  At West Point, he was a member of the baseball and swimming teams. 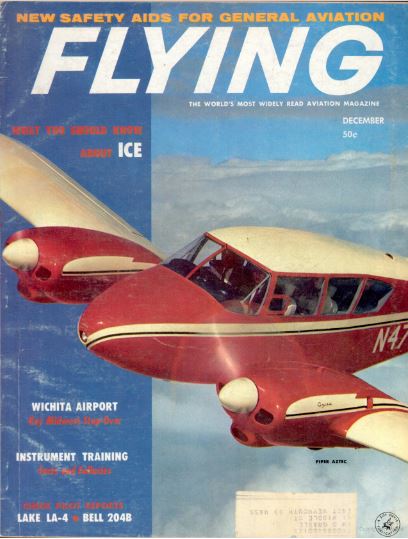 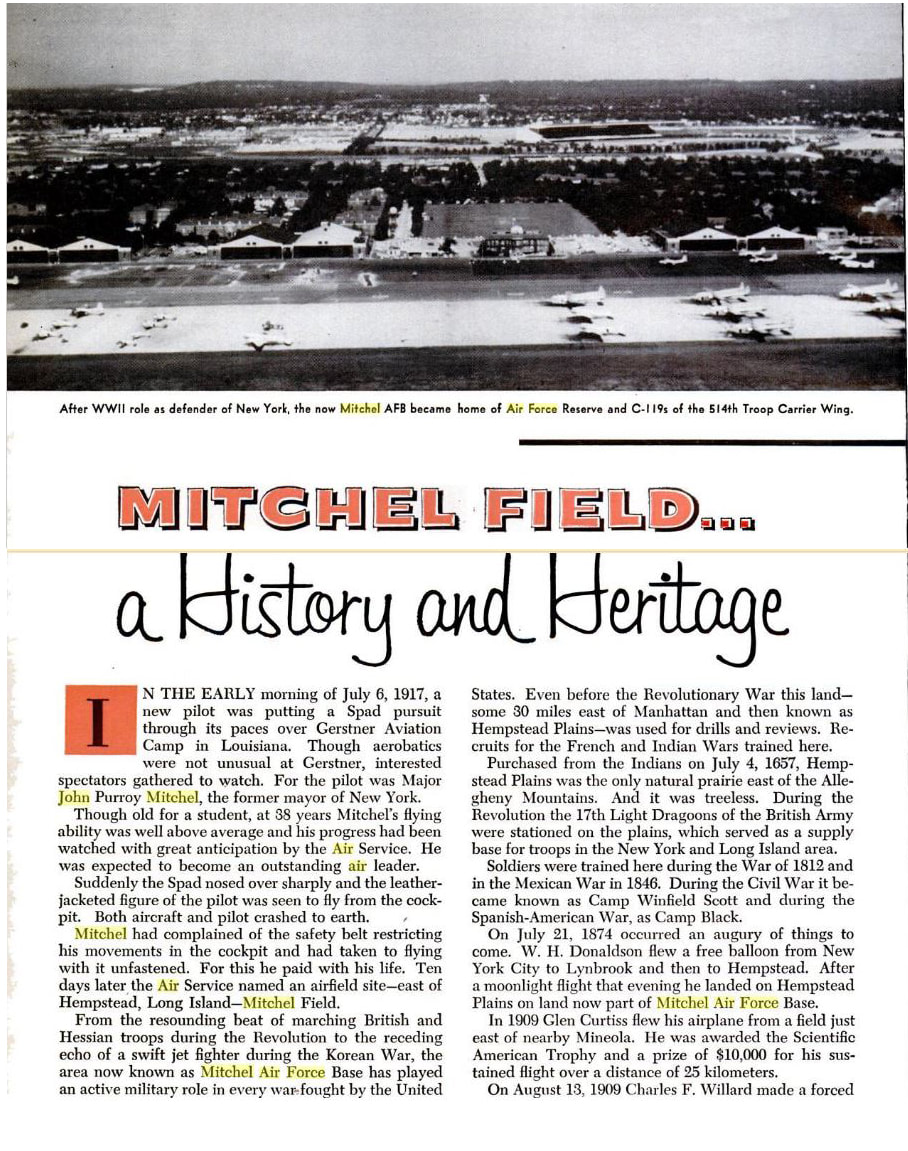 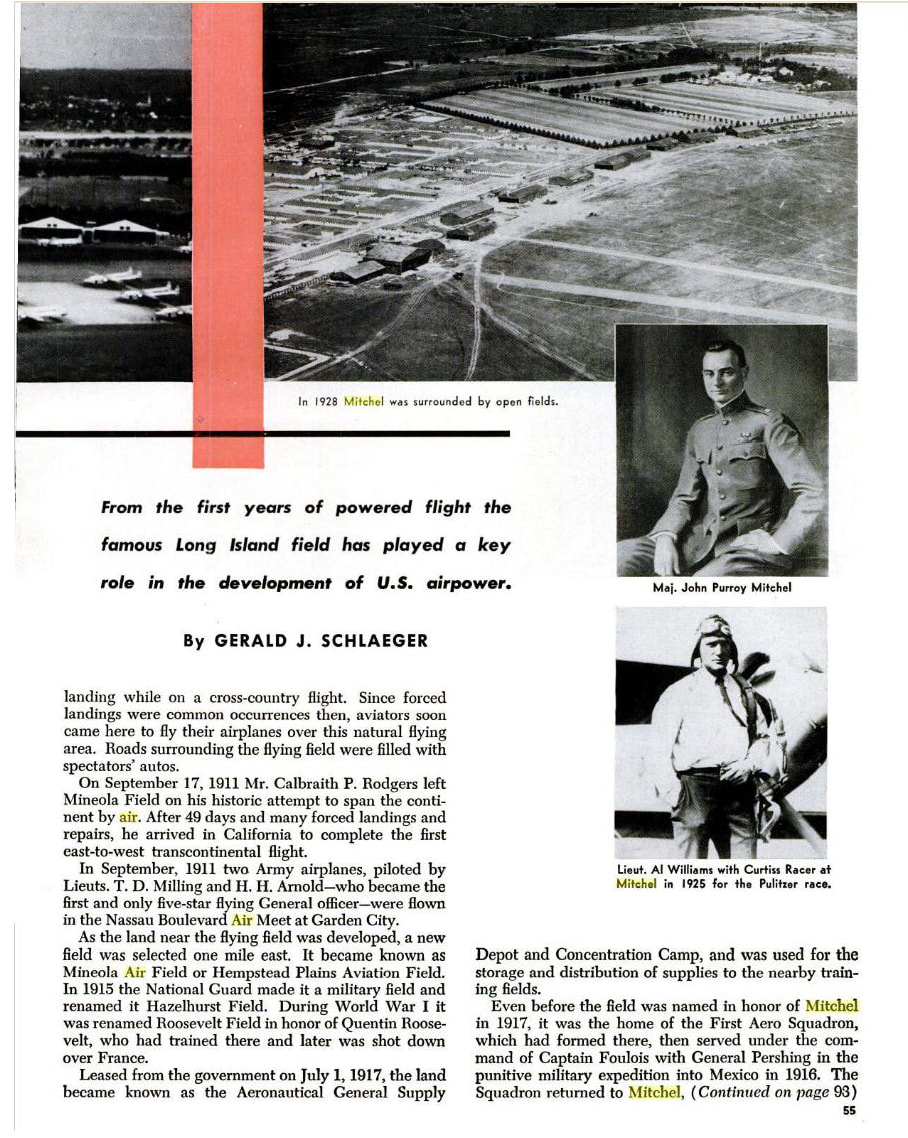 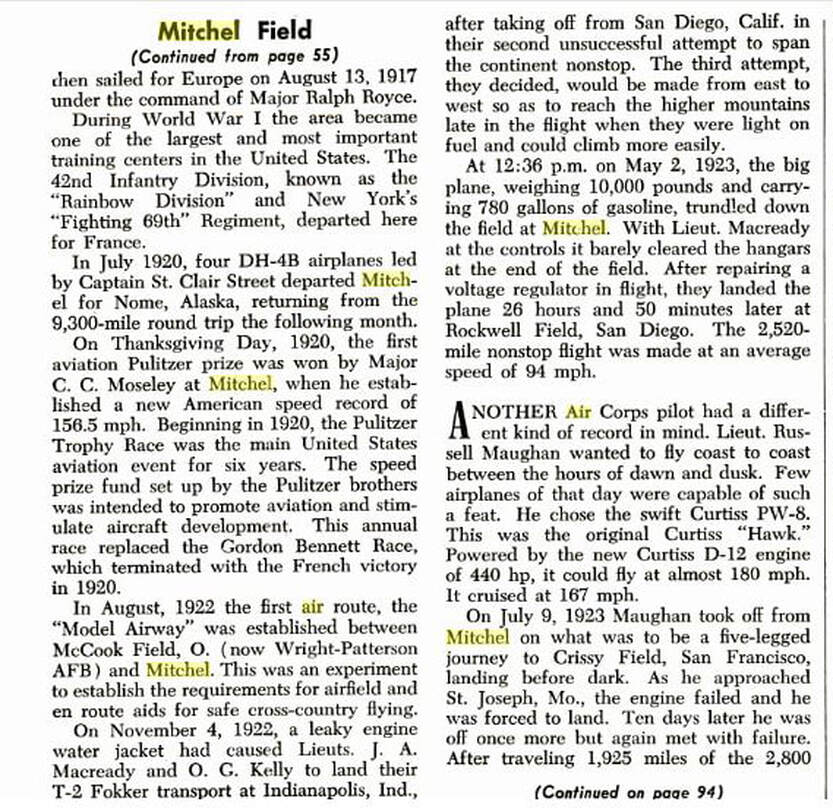