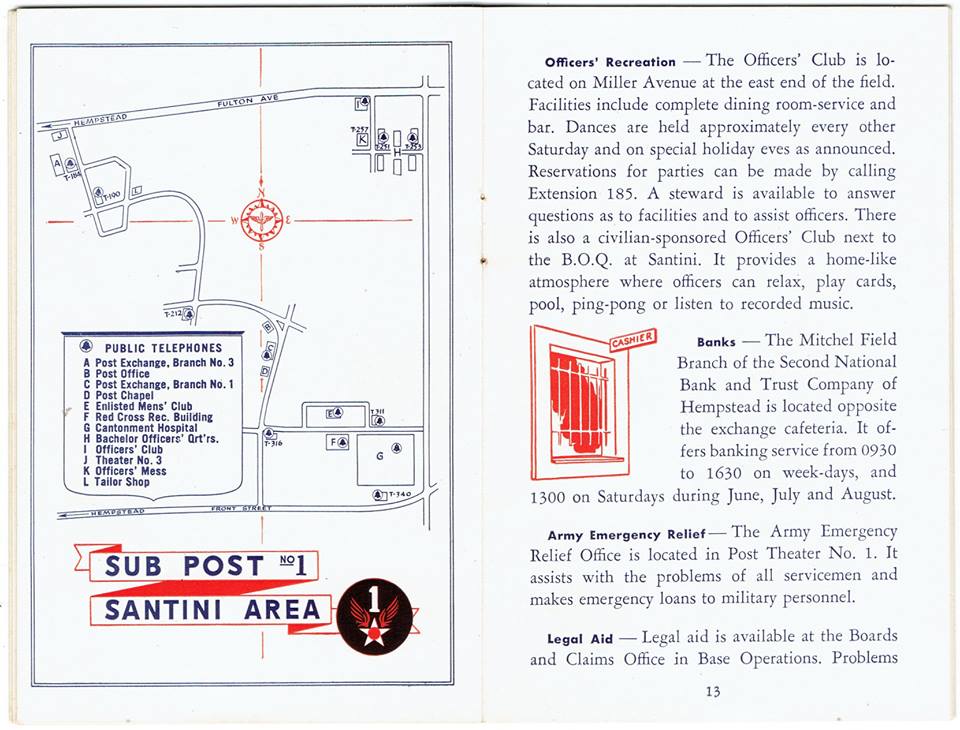 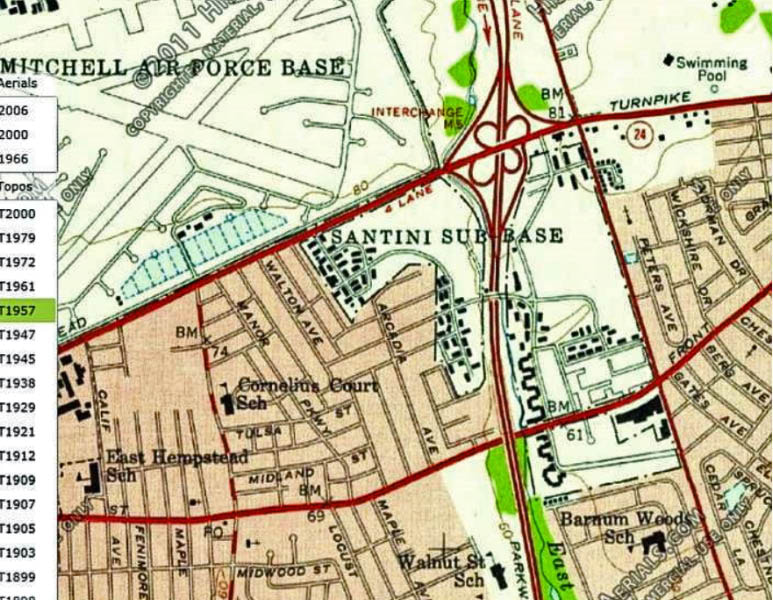 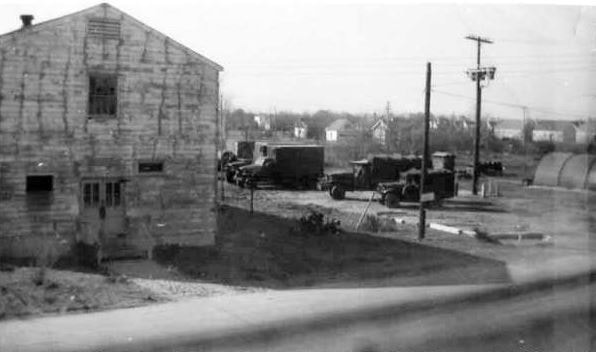 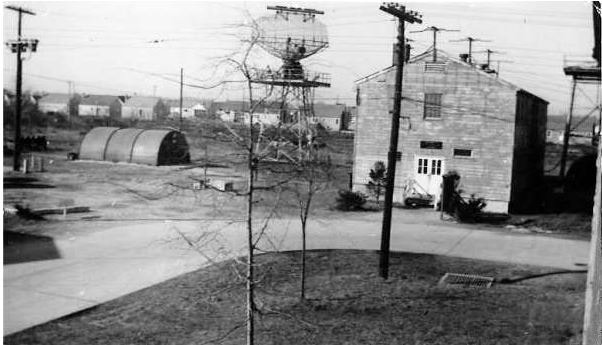 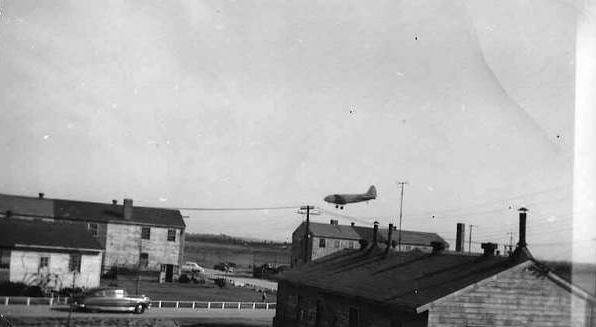 This Lashup site was activated in May 1950. The site used an AN/CPS-5 medium-range search radar and an AN/TPS-10 height-finder radar. It was deactivated in October 1951.

​Photos below appeared in LIFE Magazine.

On March 27, 1948, General Spaatz, concerned about the vulnerability of the Atomic Energy Commission plant at Hanford, Washington, ordered the recently placed ADC radars at Arlington, Spokane, Neah Bay, and Hanford, Washington, and at Portland, Oregon, to begin operating on a 24 hour-a-day basis. Due to insufficient personnel and materiel resources, round-the-clock operations in the northwest proved beyond ADCs capability. Despite these problems, ADC was ordered to take AN/CPS-5 and AN/TPS-1B/1D radar sets out of storage for operation in the northeast and in Albuquerque, New Mexico. By August, radars had been placed at Twin Lights and Palermo in New Jersey, and at Montauk, New York. In September 1948, the Air Force ordered thirteen additional World War II radars to be placed in operation over an area stretching from Maine to Michigan. Along with the previously sited radars, these sets became incorporated into what became known as the Lashup system. Lashup was an appropriate name for the system as World War II vintage radar antennas were literally lashed to the top of wooden platforms. In addition to the temporary antenna towers, Quonset huts and short-term wooden structures were built to house the equipment and radar operators.

The 26th Air Division was activated at Mitchel Field NY on November 16, and was transferred to ADC (Air Defense Command) on April 1, 1949.
​ 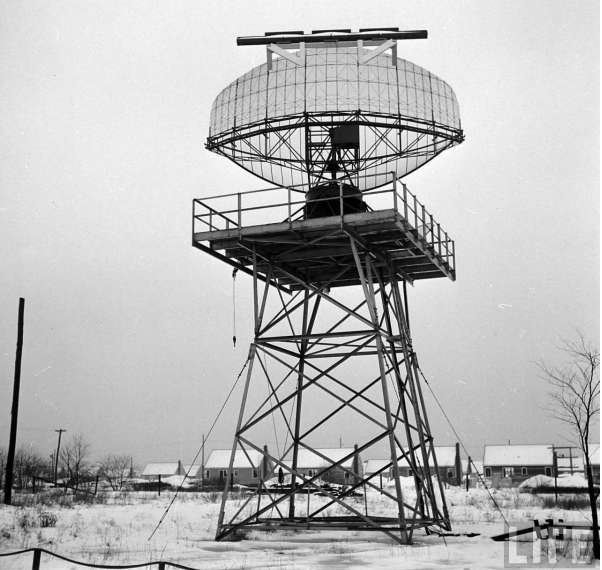 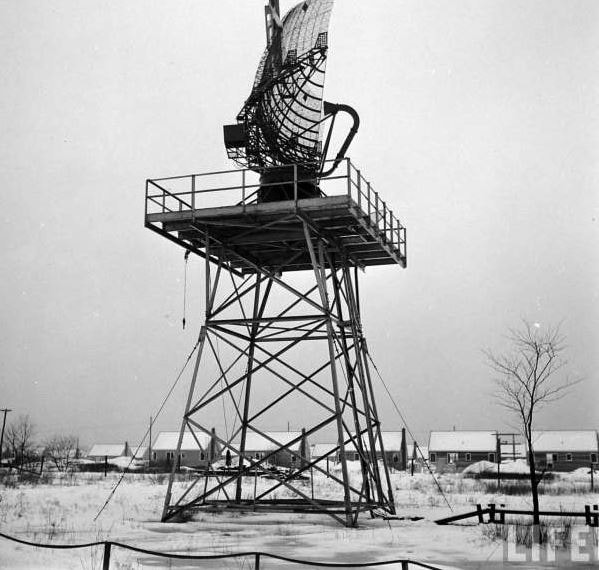 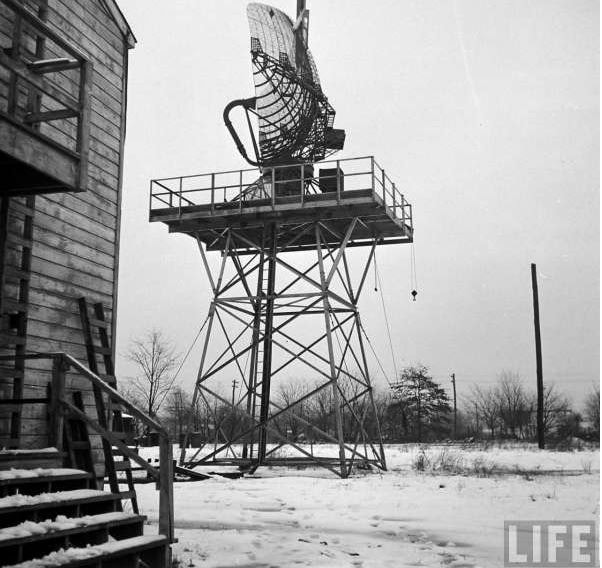 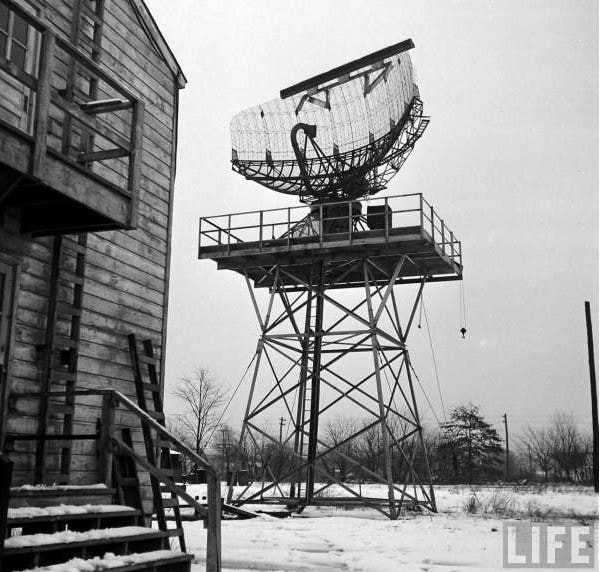 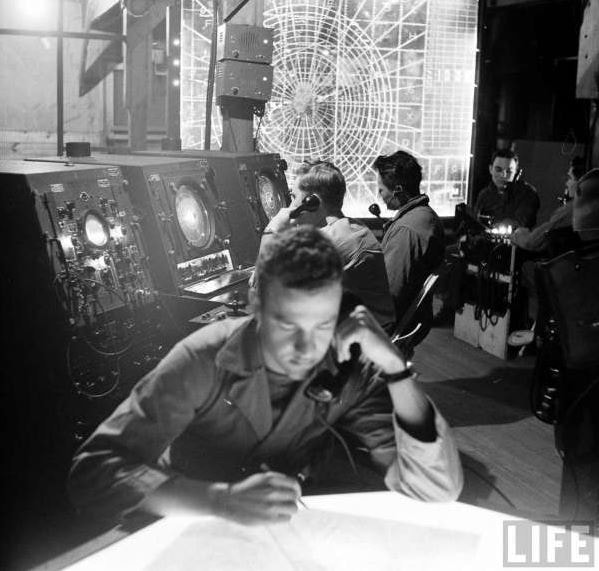 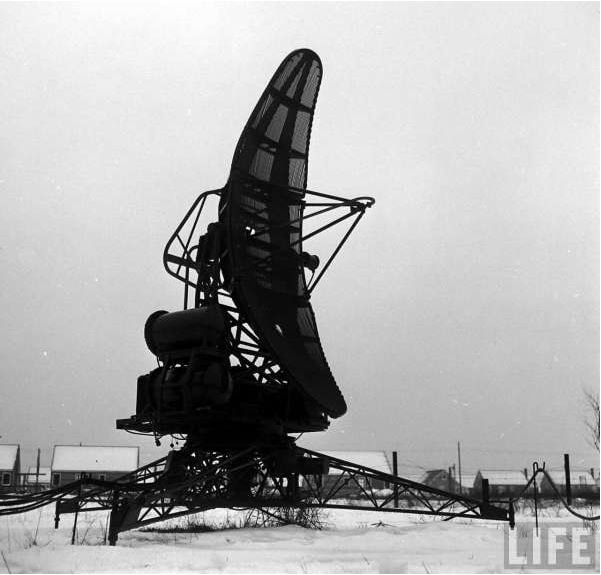 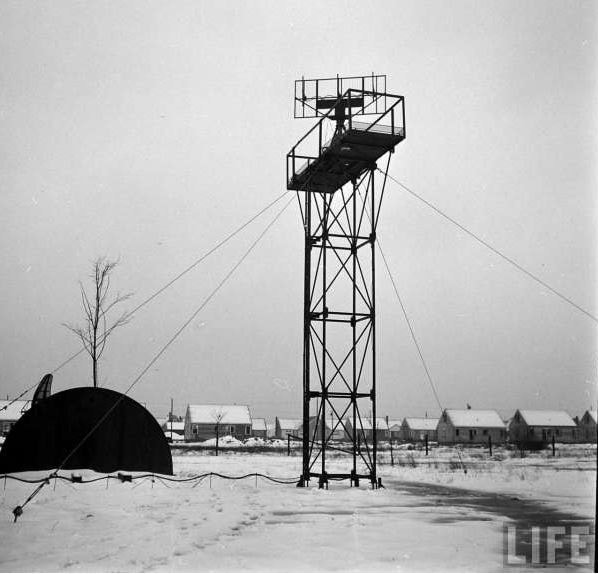 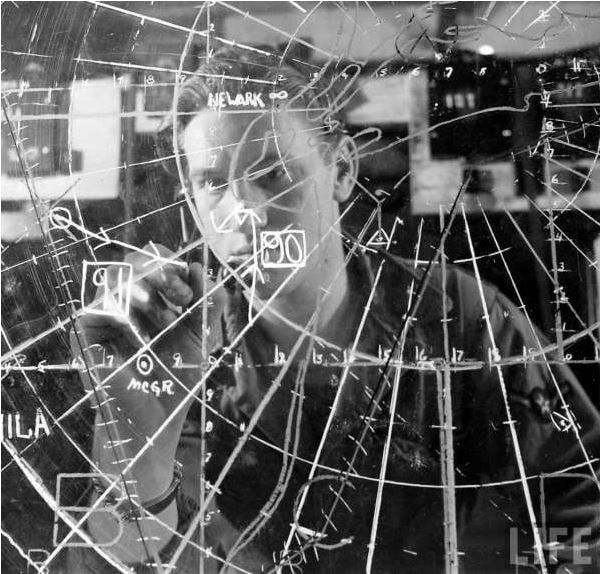 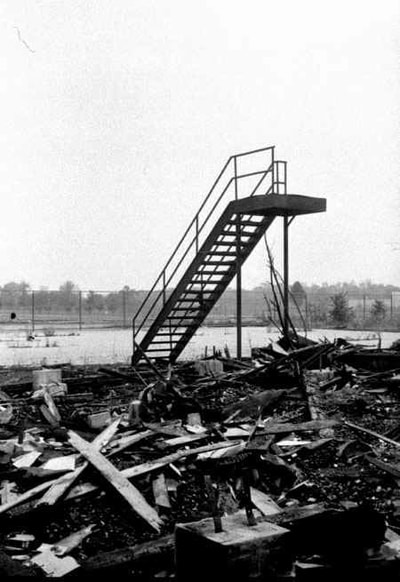 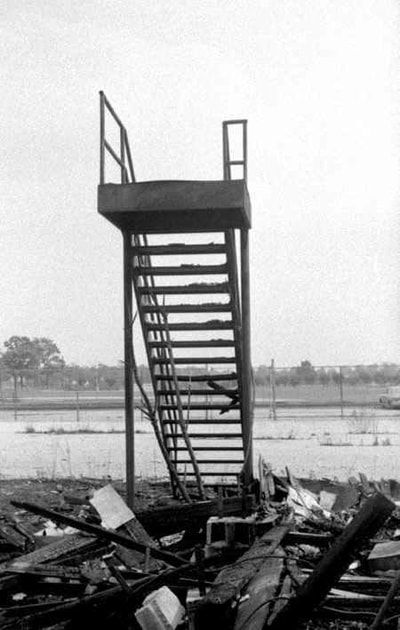 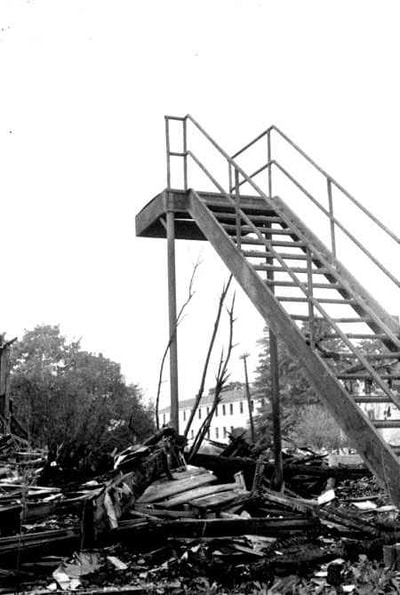 Photos above during demolition of 2 story barracks, mid 1970s.   Photos by Paul Martin

​Mitchelfield.weebly.com   Copyright 1973 - 2020.
All photos taken by Paul R. Martin III unless stated otherwise. All rights reserved.
No images or content may be reproduced without prior written permission.