The USO was founded in 1941 by Mary Ingraham in response to a request from President Franklin D. Roosevelt to provide morale and recreation services to U.S. uniformed military personnel. Roosevelt was elected as its honorary chairman. 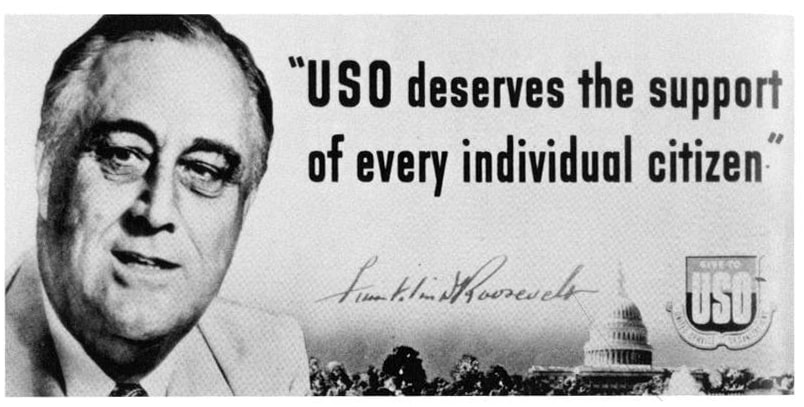 Roosevelt said he wanted "these private organizations to handle the on-leave recreation of the men in the armed forces thus mission: boosting the morale of the military." 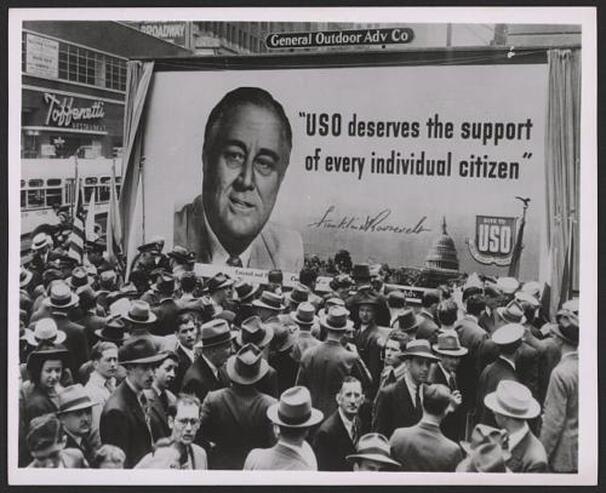 The first national campaign chairman was NY Gov. Thomas Dewey.   He raised $16 million in the first year.
The second chairman was future senator Prescott Bush.  The father and grandfather of 2 US Presidents.
​ February 13, 1942, BDE 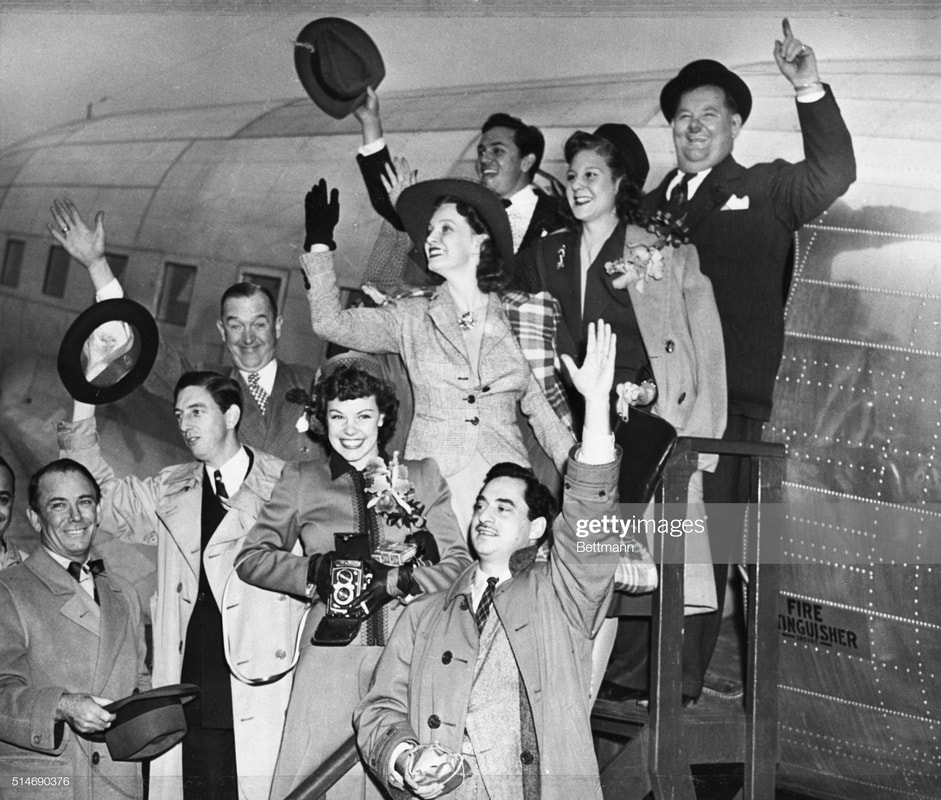